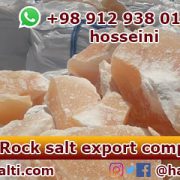 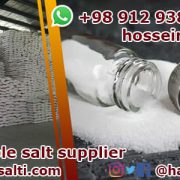 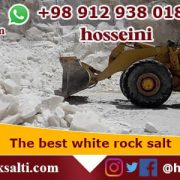 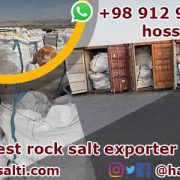 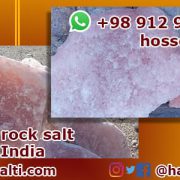 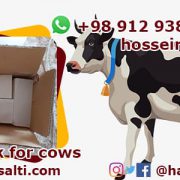 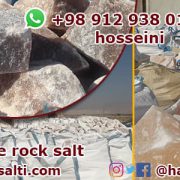 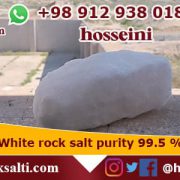 buy in bulk from rock salt manufacturer
Scroll to top