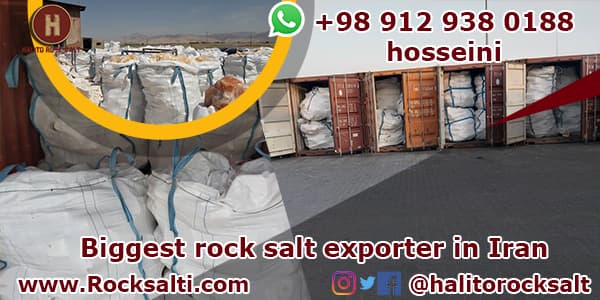 What is Mineral rock salt?

Salt, which is the main element needed by the body, is supplied through salt mines, seas and lakes. Mineral rock salt is salt rock that is extracted from salt mines and broken down and classified in factories in different dimensions according to their needs and applications.

According to traditional healers, mineral salts are preferable to other rock salts because rock salts extracted from mines such as sea and lake salts do not contain heavy elements such as lead, mercury and cadmium, and in addition to sodium and chlorine contain large amounts of elements. They are essential for the body. 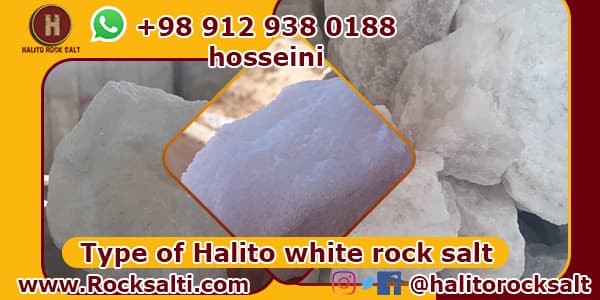 Salt is the main member of foods and without salt it is impossible to enjoy food, especially for us Iranians, and therefore the health of salt is very important and we should always make sure that salt is healthy, standard and hygienic, and then it Used.

The use of salts extracted from seas or mines for food use without treatment and washing will have irreparable consequences. Due to the sensitivity of this type of rock salt, it is recommended that you get free advice before purchasing it from Halito Salt Stone Sales Center as the largest supplier of rock salt in Iran.

In our collection, we offer medical salt rock with a purity of 99.5%, which is one of the wonders of creation and is the purest type of salt. 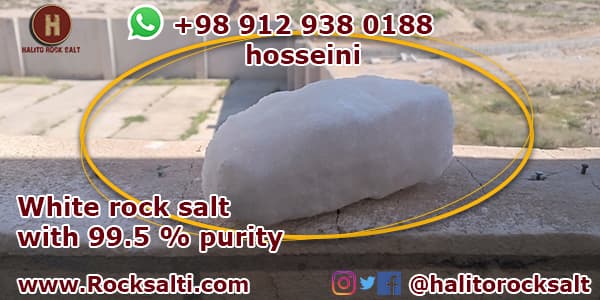 You may have heard of blue salt rock or Iranian blue salt; In the minds of people unfamiliar with the name, the blue salt crystal is something like a pearl; While sodium blue rock salt is a blue chloride that was born as a result of years of fossilization in Iran.

This living, historical, rare and precious fossil is bought by Iranians as a food item from European countries. Original blue salt rock existed only in Garmsar and Semnan in Iran and unfortunately its mines are very limited.

In this rare mineral rock salt, there are elements such as potassium and iron, and in addition to the appearance of taste, this salt is also unique. 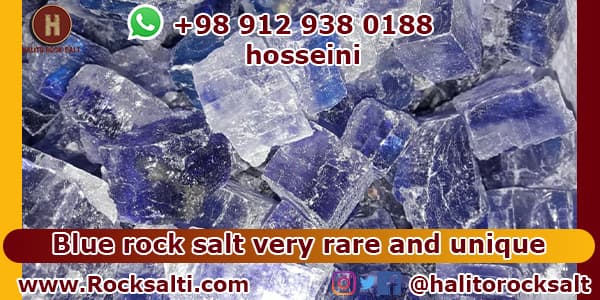 Undoubtedly, if humans were aware of the extraordinary properties of rock salt, they could have removed all the destructive environmental effects from their habitat. Has destroyed.

By buying white salt rock, you can get rid of the destructive environmental effects of yourself and your family, which is the best type of cut white salt rock salt for Halito treatment salt brick. 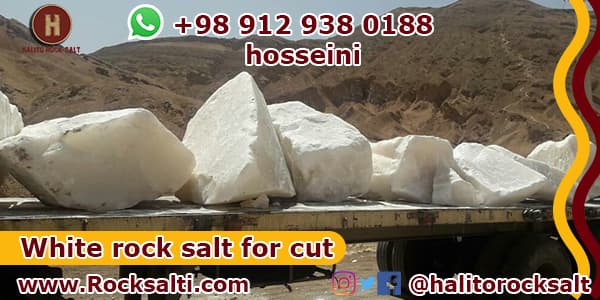 Red rock salt, which is found in some salt mines in the country, is used as a decorative salt rock to make all kinds of decorations and jewelry and salt bricks.

Of course, red rock salt also has a wide export market and is consumed as food in many countries.
The Halito rock salt group has the capacity to supply 5,000 tons of red rock salt per month in a jumbo bag.

Export of bulk rock salt and delivery in the destination country