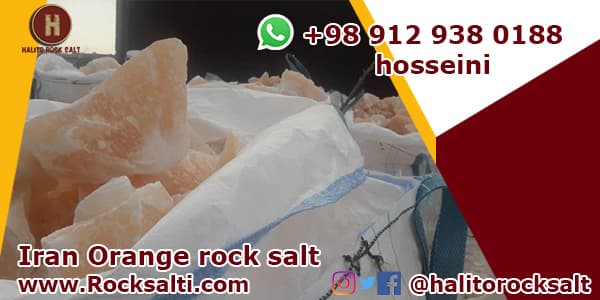 Iran’s exported rock salt is one of the best rock salts in the Middle East, which is used in various industrial, food and decorative fields in each country.

As a rule, in addition to proper packaging, the appropriate rock salt for export must have the minimum that the purity of the rock salt as well as the color of the rock salt is one of the first things that will always be raised by the buyer.

Of course, in different mines, low-quality rock salt is also found, which is mostly consumed domestically. 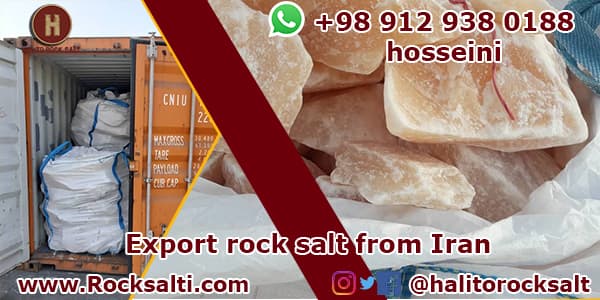 Due to its high-quality salt mines, Garmsar has several salt factories that have been able to capture most of Iran’s domestic and export markets.

Garmsar Salt Factory, as the largest unit for the production and packaging of exported salt rock, meets a large part of the needs of various industries operating in the country. 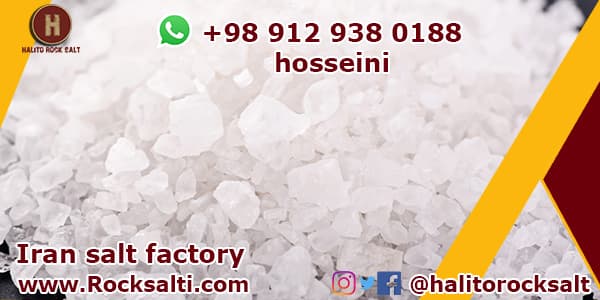 The use of rock salt in light and heavy industries has increased the demand for this product, and even some industrialized countries in Asia are buying part of their industry’s need for salt from Iran. 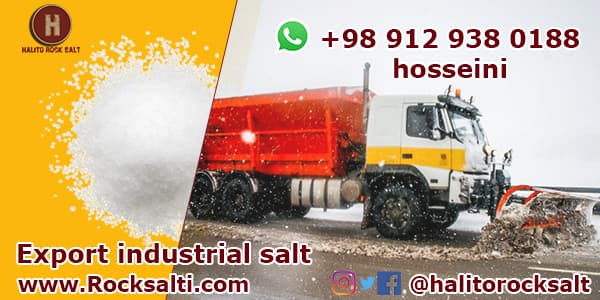 The most important needs of export buyers are usually for:

It is said that the use of rock salt in the domestic market is more for salt mining and industrial use, but abroad, rock salt is also used for food, in which the laws of the countries are different.

Exported rock salt is used in the production of various chemicals, sanitary detergents, oil drilling and refineries, fisheries and aquaculture centers, and in boilers and boilers. However, in the field of cosmetics production, the largest volume of exports goes back to crystalline rock salt. 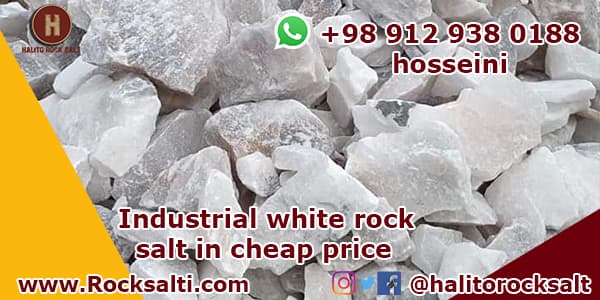 In terms of quality and price, Iran’s exported salt rock is one of the best examples of rock salt in the Middle East. Iran’s most important buyers of rock salt are primarily neighboring countries, including Iraq and Turkey.

Industrial salt rock is mostly used in the two countries for the livestock industry and the production of livestock and poultry feed.