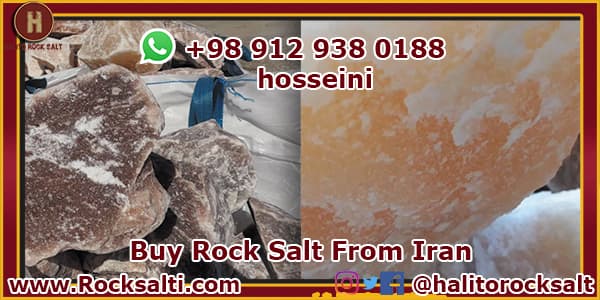 Where does rock salt come from?

Iranians are one of the nations that have used salt rock a lot since ancient times. Salt rock was one of the miraculous stones for them and they used this stone abundantly to protect themselves from negative energies.

The production of various salt rock decorations, the hanging of small cube-shaped salt stones on babies’ clothes, and the hanging of rock salt cubes on the foreheads and ears of animals and livestock are examples of what Iranians can believe in this mineral.

Rock salt is extracted from salt mines, which are usually mountain salt mines or open pit mines or tunnel salt mines. The cost and budget for extraction and available equipment and facilities can vary. 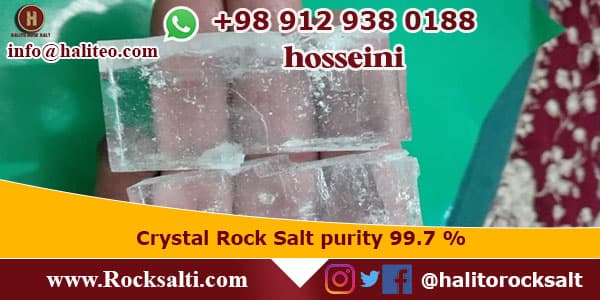 Garmsar rock salt mines in Semnan province are the most important salt supply areas in Iran. Garmsar has several mines, but the quality of the salts extracted from them is naturally different.

The main constituent of rock salt is sodium, and colored rock salt contains other elements such as potassium and iron.

The diversity of Garmsar rock salt is not limited to its forms, and the outcrops or protrusions of salt rock mines can also be seen in a variety of colors. 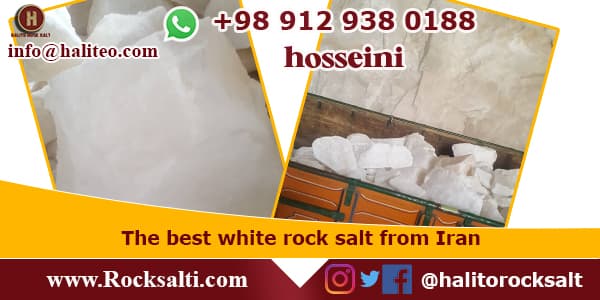 Rock salt in Garmsar is not only found in white, but also colors such as red, pink and blue are common colors in mines, although the quality of the stones is very different, and this can be seen in the analysis of customer behavior.

Minerals contain a large amount of potassium and therefore cause a blue color in rock salt, and the best and most salt rock salt in the world belongs to the Garmsar mines. 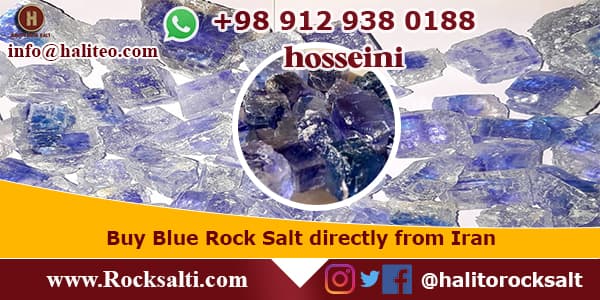 In addition to the blue salt rock mentioned above, red salt rock and orange rock salt are also present in the salt mines of Semnan province, and as mentioned earlier, the presence of elements such as iron and potassium in salt rocks is the cause of their color change. Red rock salt is the element of iron that causes this change.

By extracting red rock salt from the heart of the mine, this rock has gained a lot of fans and is widely used for decorative applications. Since Garmsar red rock salt is one of the best types of red rock salt in the world, its export to different countries Takes.