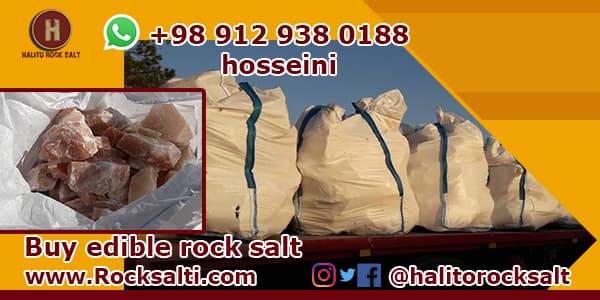 Garmsar city is one of the cities of Semnan province which, with its numerous salt rock mines, has a major share in supplying the rock salt needed by the country as well as the surrounding countries.

Due to the high volume of production, Garmsar city is known as the center of salt rock in Iran. Meanwhile, the multiplicity of extracted salt rocks has caused a wide range of customers to meet their needs through Garmsar rock salt.

As mentioned in the previous paragraph, Garmsar mineral salt rock is known as one of the highest quality and best salt rocks in Iran and even in the world, and there are many countries in the world that buy Garmsar rock salt every year. they do.

Perhaps the headstone of all Garmsar rock salts can be considered as white salt rock with a purity of 99.5%, which has also aroused the surprise and admiration of foreign buyers. 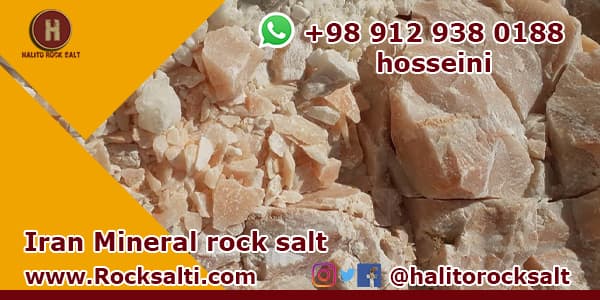 You may not believe it, but mineral salts are involved in our daily lives. Not using them will not only make the industrial cycle but also the life cycle difficult.

For example, not using rock salt in industrial complexes will cause hard water to enter the production cycle, which will result in very poor product output.

In addition to the use of rock salt in the livestock sector, other industrial areas such as fisheries or in the cold seasons of the year, salt spraying on roads is highly dependent on salt rock and crushed rock salt. 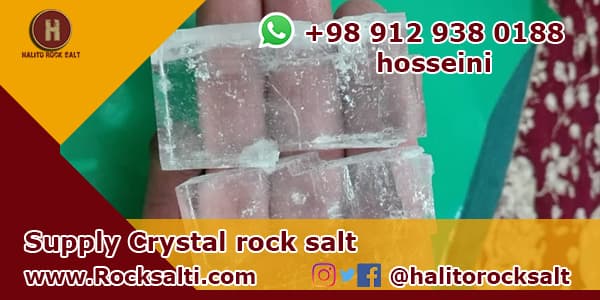 As mentioned in the applications of rock salt, this type of mineral has many applications in various industries.

The largest sales volume of rock salt is for livestock and industry, which are always the biggest buyers of rock salt in the domestic market. 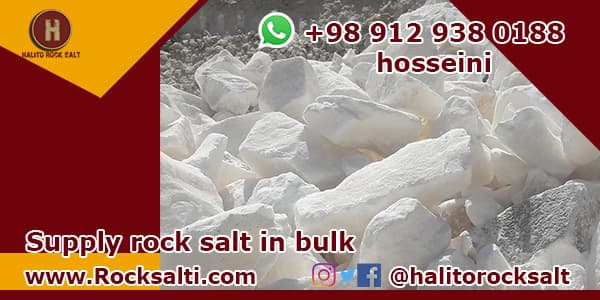 Iran’s salt export market is more suitable for neighboring countries, including Russia, the United Arab Emirates and Iraq, as well as the Caucasus countries, which are among the top buyers of rock salt from Iran.

At the top of the list of buyers of rock salt from Iran are Turkey, Russia, Iraq, the United Arab Emirates and India. 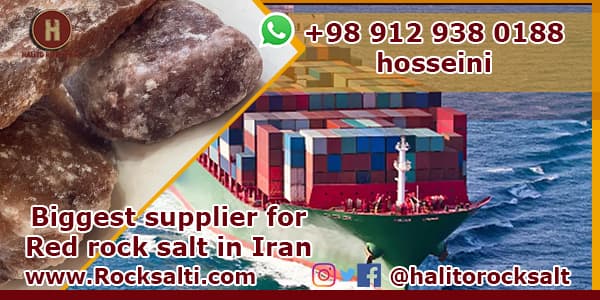 If you are one of the buyers of rock salt and you need rock salt in your field of work, Halito rock Salt group can provide you with free shopping advice for buying rock salt.

The salts sent by Halito collection are hand-picked and sent to the destination with the highest quality based on the type of stone and also the desired dimensions of the customer.
The choice of packaging is Jumbo Bag or 50 kg bags with the customer, although their costs are different.

Salt lick for cows in cheap price from Iran