Salt exporters in the worldTypes of Iran's rock salt for export 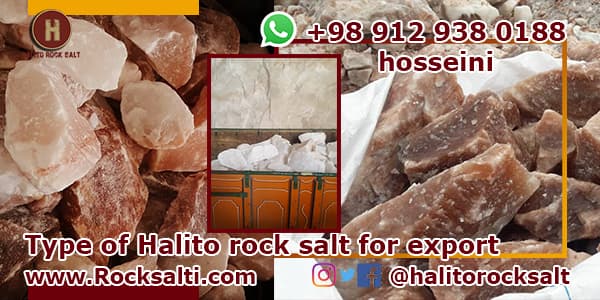 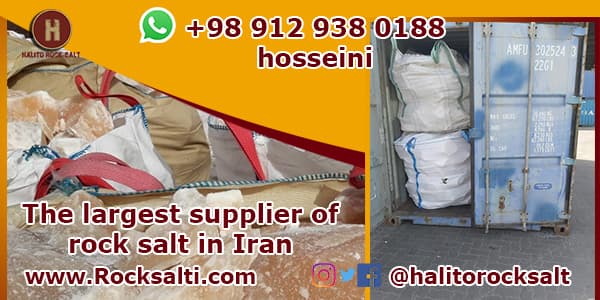 Salt exporters in the world

The Himalayan mountain range is located in Asia and is one of the highest mountains on earth, and in addition to the great biodiversity it has, it also has numerous and valuable salt rock mines.

Pakistan has the largest salt reserves in the Himalayas, making it the world’s largest supplier of Himalayan salt.

The United States, Turkey, and Russia have reserves of rock salt, but in terms of quality they have little to say, so the salt rocks of Iran and Pakistan are unrivaled in the world. 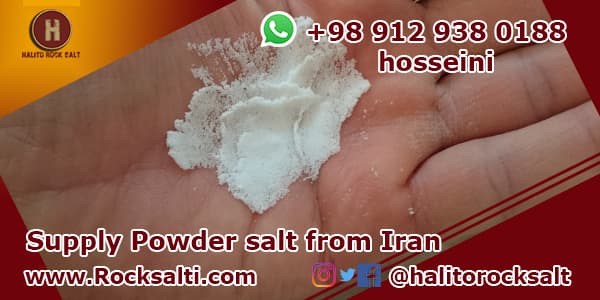 At present, there are 40 salt mines in Semnan province, and about 2,000 tons of high quality salt and high purity are extracted daily from these mines.

These salts are available in white, blue, pink, red, and sometimes varieties that have a combination of these colors.

In order to export this product, in addition to color classification, a classification is also made based on the application of extracted rock salts, for example, types:

Which requires a different rock salt.

You may be wondering what industrial salt means and how it differs from edible foods. As the name implies, this type of salt is used in industry.

The difference between industrial salt and edible salt is that no treatment has been performed on these salts.

In fact, most of the salt production in factories belongs to industrial salt, and all industries need these salts. 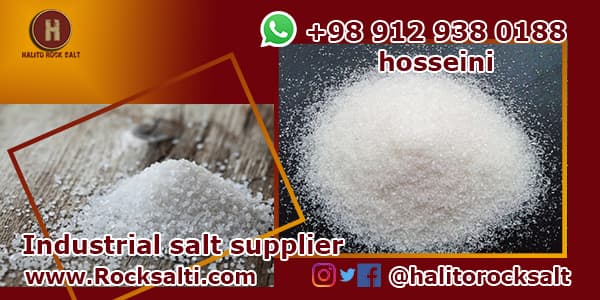 India is one of the largest buyers of rock salt from Iran and the highest demand from this country to buy red and orange rock salt.

Of course, sometimes white rock salt is also bought in India because the Halito rock salt group  offers edible rock salt with a purity of more than 99%.

We prepare and send orders in India as soon as possible, for example, 500 tons of pink rock salt orders will be delivered to the customer in 14 days. 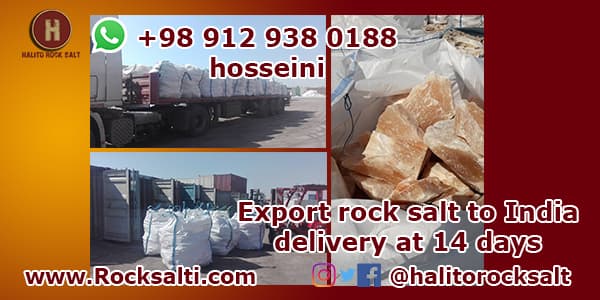 The largest supplier of rock salt in Iran

Some types of rock salt, such as blue rock salt, which is the rarest salt rock in the world, always have the most inventory at their disposal.