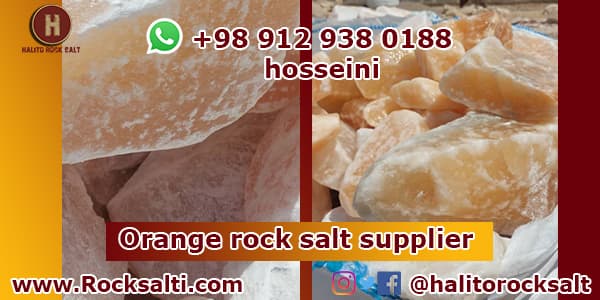 Garmsar rock salt is one of the best and highest quality rock salt that exists in Iran and even in the world, and therefore it is exported to many countries around the world every year. Garmsar salt ore mine is one of the largest and perhaps the largest salt mine in Iran, the Middle East and even the world, which has a large amount of salt ore, many countries around the world meet the need for this type of rock .

In this article, we will try to acquaint you with Garmsar rock salt and provide explanations about it at your service, dear ones. Stay with us. 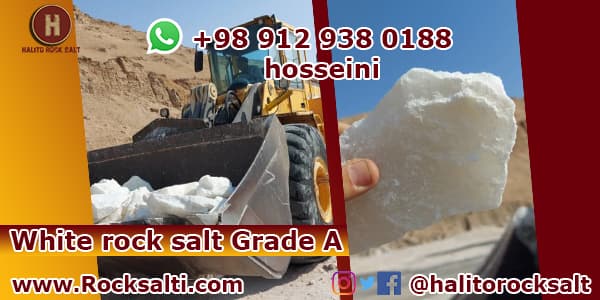 Salt rocks come in a variety of colors, depending on the elements and minerals they contain. Pink salt is also one of the most beautiful types of rock salt that can only be found in some parts of the world. Garmsar salt rock mine is one of the mines where this type of salt rock is found and exported to different countries of the world for use. 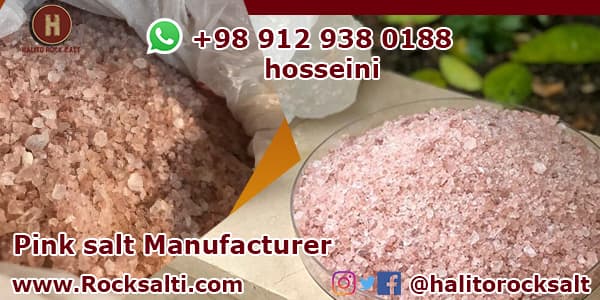 Familiarity with Garmsar salt rock mine

As we said at the beginning of this article, Garmsar Salt Mine is one of the largest and largest salt mines in the world, and every year a large amount of salt is extracted from this mine and sent to different parts of the country as well as countries. Exported to European and neighboring countries.

India is also one of the largest destinations for the purchase of Garmsar salt rock, and Halito Group, as the largest supplier of rock salt in this field, has the ability to deliver rock salt in all ports of this country.

The most important point in transporting rock salt is the sea transportation rate, which you will undertake for your customers with the Halito collection at the lowest price.

Factory of salt block for cooking in iran

Export industrial rock salt in the fastest and cheapest way

Buy blue salt from Iran mine