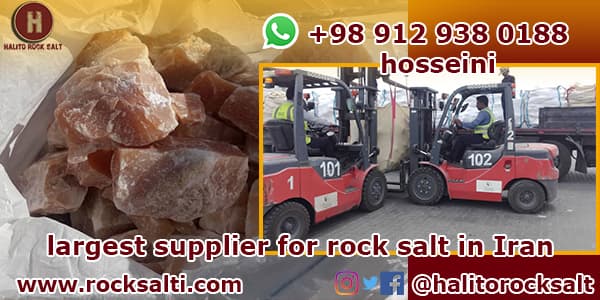 Salt rock is one of the natural materials that God has placed on the earth.

Some salt mines have been mining for millions of years and have become a salt mine.

Companies such as the Halito Salt Stone Mine extract salt from salt mines and mountains and market it.

Therefore, according to the given explanations, it was determined that rock salt is a completely natural substance and exists in nature without human intervention and in a completely God-given way.

Of course, every mine and every salt rock has its own purity and quality, and not all salt rocks are the same.

The highest purity is always found in natural rock salt, which is rarely found even in the Garmsar mines, and only one mine has this salt rock, from which the Halito group extracts and supplies this rock salt. 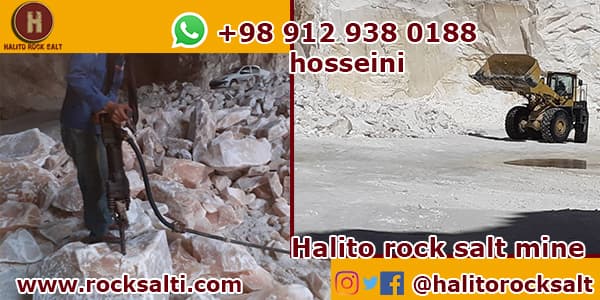 What is Natural rock salt?

Natural rock salt is one of the most widely used minerals and materials, which is known as the main source of food salt and industrial salt in the world. This salt is extracted from natural salt mines in different parts of the world and after processing, it enters the food, industrial and agricultural production chain.

Natural salt rocks are actually salt clusters that are extracted and exploited from natural salt mines. These organic mines have been created by natural processes over thousands of years and are very efficient in today’s world.

These salt blocks and blocks, in addition to processing and consuming food, are widely used in various industries such as agriculture and animal husbandry, oil industry, textile and leather industry, paper industry and many light and heavy industries. .

Salt rock has properties that distinguish it from other minerals, and depending on the type of processing, washing and qualitative classification, this mineral is used in various forms. 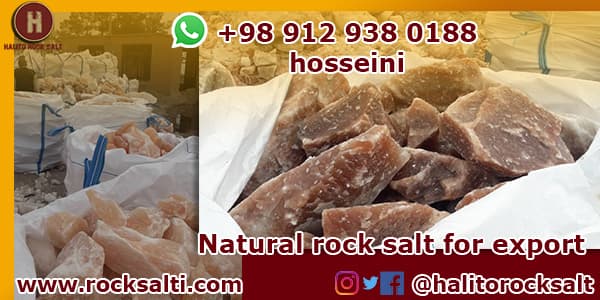 Salt rock is one of the most widely used minerals discovered by humans, and its use has a long history and has been formed during natural geological processes due to the evaporation of water from lakes, seas and oceans.

Therefore, the bed of rivers and seas can be considered the most important place for the formation of salt deposits due to global warming over thousands of years.

Over the years, these sediments, together, have created salt mines and substrates that now exist in the form of salt mines in many parts of the world….

As the largest supplier of rock salt in Iran, Halito rock salt group produces and packages red rock salt, orange rock salt and white rock salt on a very large scale and more than ten thousand tons per month and sends them to the Indian market.
Contact us to order the desired amount of rock salt.