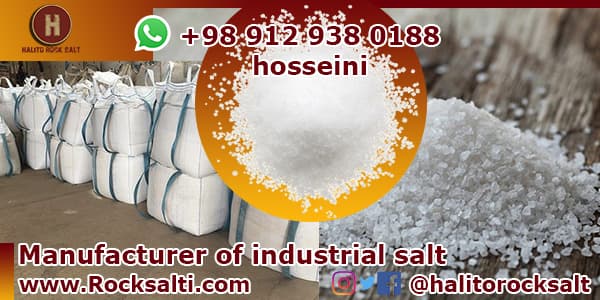 Fisheries: Fishery salt is a salt whose grains are between half and one centimeter. This industrial salt is widely used in fisheries and aquaculture. It is also used to harden water and regenerate resins and the leather industry.

Powder: Powdered salt has the smallest size of industrial salt in terms of size and is used for livestock and poultry feed, detergent production, production of various acids and in the recycling industry.

Oyster: Oyster salt, which is produced in 120 and 130 mice, is used in water and wastewater treatment. Because of the transparency of the grains of this salt, it is called oyster salt. 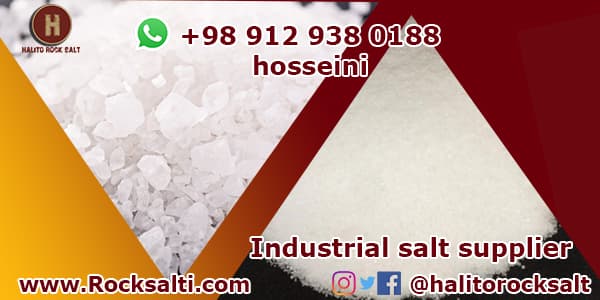 The production process of industrial salt is not much different from table salt. After the salts have been collected from lakes or salt mines; It is taken to salt factories and after initial washing, it is turned into different parts using large industrial mills. Using special screens, these grains are classified into different meshes. In the stages of industrial salt production, steps such as hardening, removal of heavy metals from salt, deposition of calcium and magnesium, addition of iodine, etc. are not observed because this salt is not used as table salt.

The production of industrial salt has fewer steps and less cost than table salt, and less technology is used to produce it. 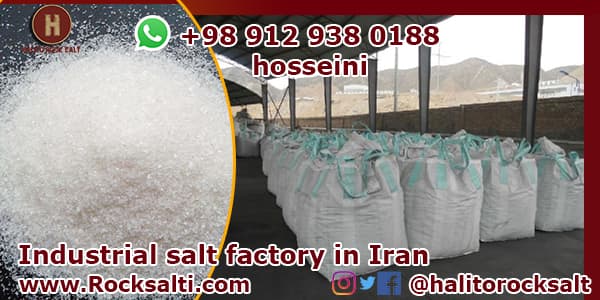