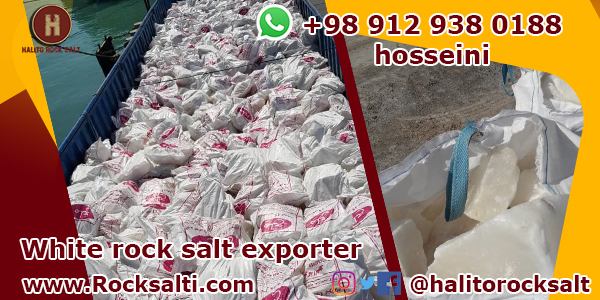 One of the mineral products produced by chemical interactions in the soil is white salt rock, which has long been used as a therapeutic and edible substance.
At present, white salt rocks are sold through the website and people can easily register their request and receive it as soon as possible.
For more information, you can call the numbers on the page. 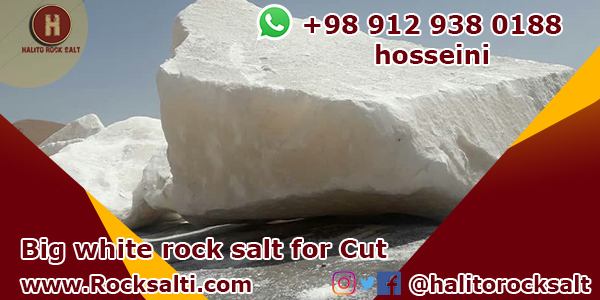 Salt rock is one of the crystal rocks whose atomic structure has positive and negative electric charge and has a great role in repelling the negative effects of the environment.
According to research, different types of rock salt to repel negative energy, due to its crystalline state, by receiving natural energies such as solar energy, repel waves and negative energies in the home, workplace and people, and In this way, it gives them a sense of calm and more energy.
Given that the life of today’s societies is progressing and modernizing and new equipment is being produced day by day, the radiation emitted from them, such as televisions, computers, radiological devices, etc., causes adverse effects on human health. To reduce these effects, rock salt can be used in these environments.
The use of rock salt in the home environment, in addition to repelling negative energies, causes the absorption of very fine particles and air dust and is very useful in purifying and purifying the air in the house, which reduces the heaviness of the ambient air and Give people a sense of calm.
This factor causes clean air to reach the lungs and improves respiration, and in fact acts as a clean air filter for the respiratory system. 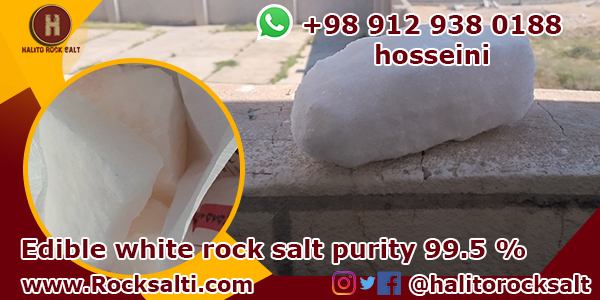 Halito rock salt group is a seller of white salt rock for export with the possibility of sending all kinds of rock salt in bulk and packing all orders in the form of delivery at the wharf or delivery in the destination country.

In order to achieve its main goal, which is to attract customers’ satisfaction and increase sales, Halito Salt Stone Group, by establishing direct contact with top manufacturers, always strives to offer quality products to the market and provide them to consumers. Give.