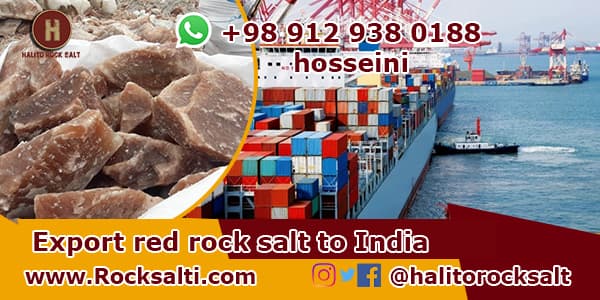 What is Red rock salt?

In terms of chemical composition, Iranian rock salt is very similar to the salt used in food, which is often used in cooking. Also, salt rock extracted from mines, in addition to food consumption, has industrial consumption.

This salt rock has completely clear and pure types, but some types have pink, light red to colorful red streaks such as beetroot due to the presence of various elements, and 99-96% of colored rock salt consists of sodium chloride and Sodium chloride contains minerals such as calcium, iron, zinc, chromium, magnesium and sulfate in safe amounts.

The red salt rock we are talking about now has high levels of iron, and the more iron there is in the rock salt, the redder it becomes.

In addition to salt mines in the Himalayas, red salt mines are also found in our country’s salt mines, especially in the salt mines of Semnan province, which are of very high quality. And in other parts of the world, this rock salt is found in very small amounts. 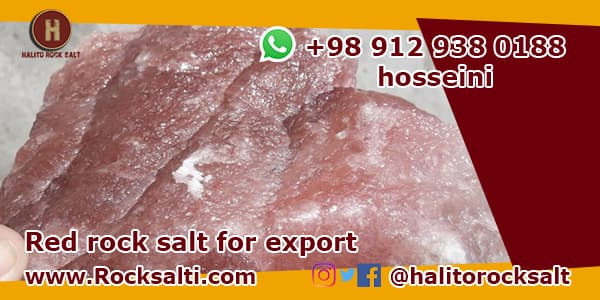 As mentioned, red rock salt has higher levels of iron than other types of rock salt. Therefore, using it in the diet can help supply the body with iron. Many nutritionists recommend the use of this type of salt in people with anemia.

Of course, keep in mind that the oral use of red salt is allowed in some countries and is prohibited in others, including in our country, Iran, this issue is prohibited and you must use iodized refined salt and the above content is more informative. .

In addition to food, red salt has other uses, for example:

This type of rock salt is also used to make salt bricks and salt walls and salt rooms, and people with skin and respiratory problems go to these rooms to relieve and treat their disease and spend some time in it. 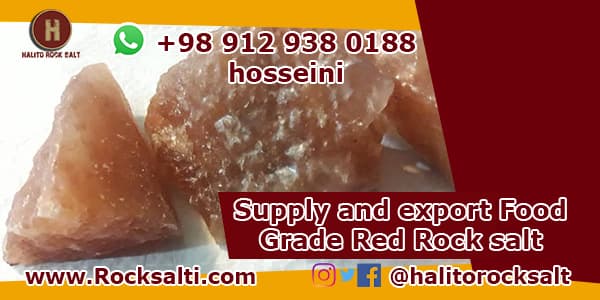 The Halito rock salt group annually extracts large amounts of red rock salt from Garmsar mines in Semnan province and supplies it to and from the country.

The most important importers of red rock salt are neighboring countries such as Afghanistan, Azerbaijan, Iraq and the Persian Gulf.

The largest supplier of pink rock salt in Iran