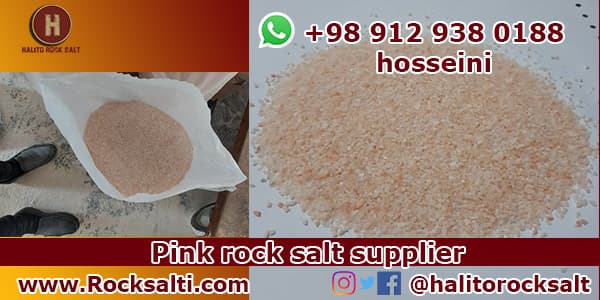 Pink salt rock supplier, the largest pink salt mine in Iran, if you are wondering where to buy pink salt, you should know Halito salt rock collection is the largest supplier and exporter of pink salt in Iran. Contact us. 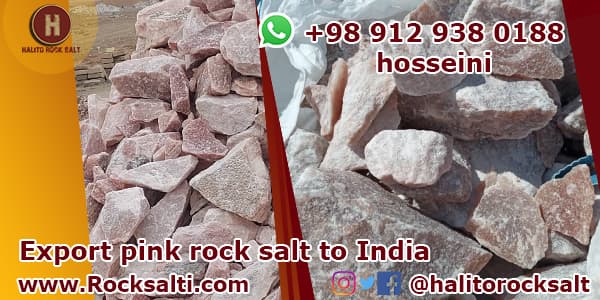 Ingredients of pink salt rock are composed of rare minerals such as potassium, magnesium and calcium. These give the salt a light pink color. These minerals also explain why the taste of Himalayan salt is different from ordinary table salt. Sodium is an essential trace mineral found in salt. The body needs this for various functions.

People use this type of salt and ordinary table salt in the same way: as part of cooking, for eating and for storing food. Blocks of pink salt sometimes turn into dishes, cooking surfaces and cutting boards. Some people use Himalayan pink salt instead of bath salts. It is also possible to buy lamps and candlesticks made of pink salt.

Some sources say that Himalayan pink salt contains 84 different minerals. Because it contains 98% sodium chloride, this means that only about 2% of these trace minerals are formed. Given the relatively limited amounts that people typically consume of salt and the small amount of these minerals in salt, they are unlikely to have measurable or significant health benefits. 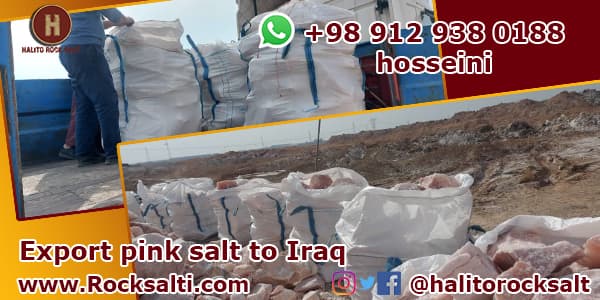 Our collection is the top wholesale pink salt rock in Iran. Because pink salt often has larger crystals than table salt, it technically contains less sodium per teaspoon. It also has a shorter taste than table salt, which means that one can use less salt in a meal to achieve the same taste.

However, pink salt is also available in smaller granule size, which is more like regular salt. Consider this when seasoning food and measuring sodium levels. Sodium is needed to maintain proper fluid balance. However, this is true of sodium from other sources as well as Himalayan pink salt.