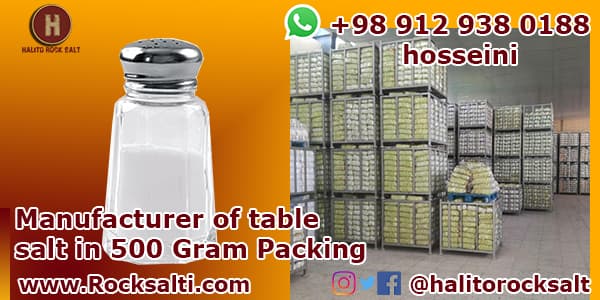 Production of iodized table salt for export, pure table salt with a purity of 99.4%, production of table salt by double refining recrystallization method, possibility of spraying iodine 40 and 60 ppm at customer demand, export of salt to Iraq.

The production of table salt has been of great importance to people for thousands of years because it had both excellent healing properties for pain relief and disinfection, as well as a very delicious and hearty taste of food. For this reason, there were even many wars over tribes and nations over salt.

In the past, due to the lack of facilities, salt extracted from the sea or mines were eaten without refining, and after adding iodine to it, it was put in the market in bags, which was an unsanitary method and approved by health standards. There was no, but with the passage of time and the development of industrial devices, the possibility of refining NaCl became widespread and many salt refining and salt processing plants were established. 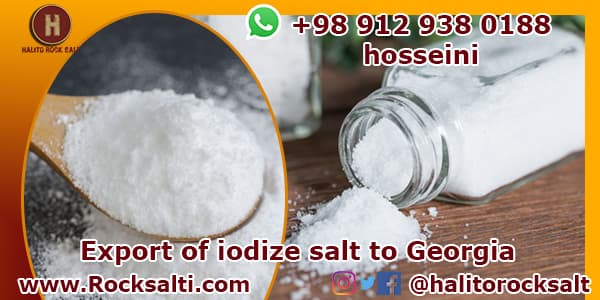 First they grind the rock salt; Instead, they can use evaporated salt directly, then dissolve the salt in pure water to make a saturated solution.

In the second step, chemicals are added to the solution to precipitate and separate calcium and magnesium.

In the third stage, the solution is passed through sand filters to separate fine particles up to 30 microns.

In the fourth step, the solution is evaporated to form salt crystals; This is done by centrifuges.

The salt crystals are then washed and iodine is added.

They are then dried by using heat and transferring salt to silos.

Finally, the salts are packaged by automatic machines and sent to the market for consumption. 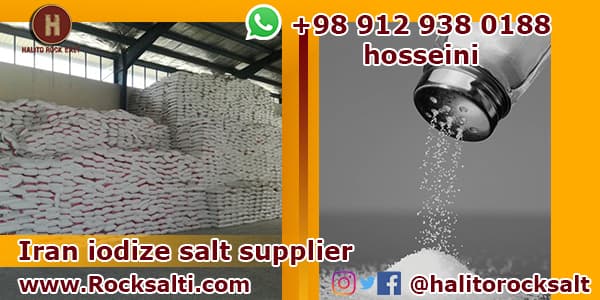 As we mentioned, salt, like other foods, has its own standards. There are many cities in Iran that have salt processing factories, such as Urmia, Shiraz, Isfahan, Yazd, Semnan, etc.

Like any other commodity, there is a counterfeit brand in salts. There are some profiteers who dust and granulate the salt and send it to the market in stylish packaging, while these salts do not have the desired standard and are not hygienic. And it can cause problems and illness for consumers, so care must be taken when buying table salt.

Due to their high purity and quality, Iranian recrystallized salts are exported to countries such as Iraq and Azerbaijan, and generate good profits for its exporters. Among the salts of Iran, the salt rock of Garmsar city is famous for its properties and is even known in the world.

What is the best salt to consume?

It is the highest quality and most suitable salt for consumption that is not bitter, does not sting the throat and is transparent, is white and has no contaminants, and no animal is dead or has no fossils in it.

In Iranian medical books, the best salt is mountain salt and the worst salt is sea salt.

The salts of Urmia and Qom lakes, which are very famous in Iran, are good salts and their quality is higher than sea salt, but mountain salt is still more desirable than that. Because animals that die at sea turn to salt. The salt in a lake that contains the element iodine is better than other lakes.