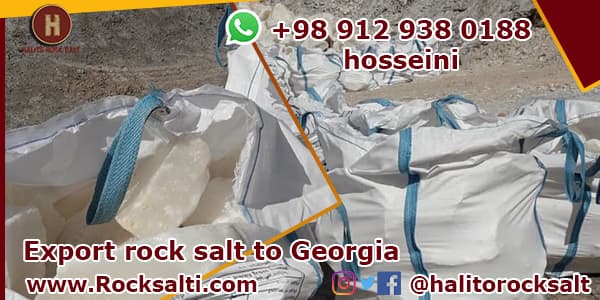 Major exporter of rock salt to Georgia, rock salt for cows, in bulk and in jumbo bag as customer order.

Major export of rock salt to Georgia, livestock rock salt for the Georgian market at a very reasonable price, the possibility of delivery in any of the cities of Georgia.

Exporting rock salt as one of the most organic Iranian products to many different countries such as Georgia has made it possible for many foreign consumers along with domestic consumers to use the best type of rock salt. 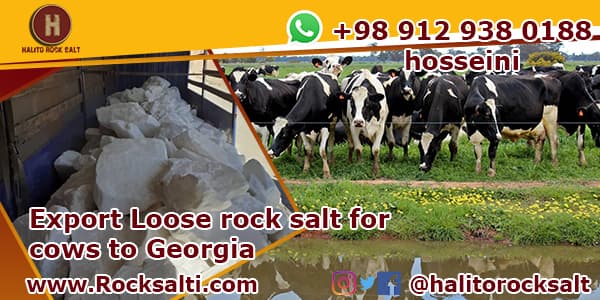 History of the use of rock salt

History of rock salt can be considered as one of the oldest products used by humans; Because this product has a lot of fans due to its many applications in various industries as well as its uses in home use.

But due to the use of rock salt in many food products as well as the formula for obtaining food raw materials in Iran has been unparalleled.
For this reason, the history of using this natural and organic product can be traced back to many years ago, because the Iranians, due to their access to significant quantities of this vital product in the vast salt mines, were considered civilizations that except The various uses of salt rock also made a significant amount of it as an export product to many different countries of the year. 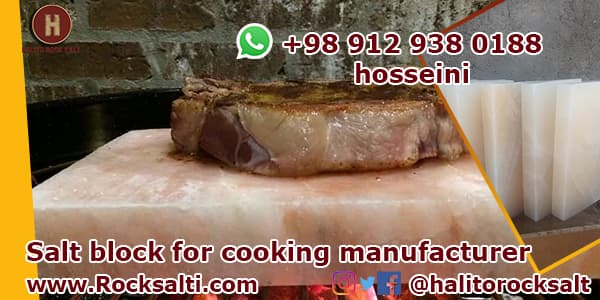 To access the best type of rock salt, you can register your desired order through the sales department of this collection. 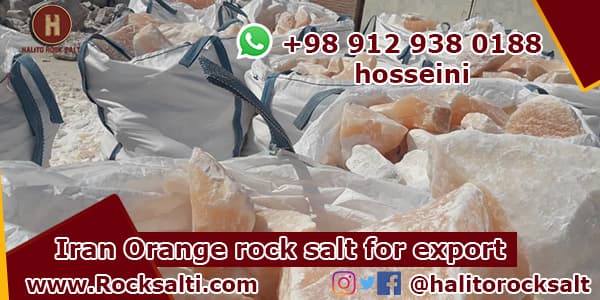 Exporter of rock salt to Georgia

The target market of each of these rock salts is different and the type of packaging and grade of each is different.

Contact us for more information about exporting different types of rock salt.